The complete mRNAs that have completed the capping and tailing steps and can be directly used for translation by the ribosome.

The vast majority of catalog mRNAs are available in two forms: 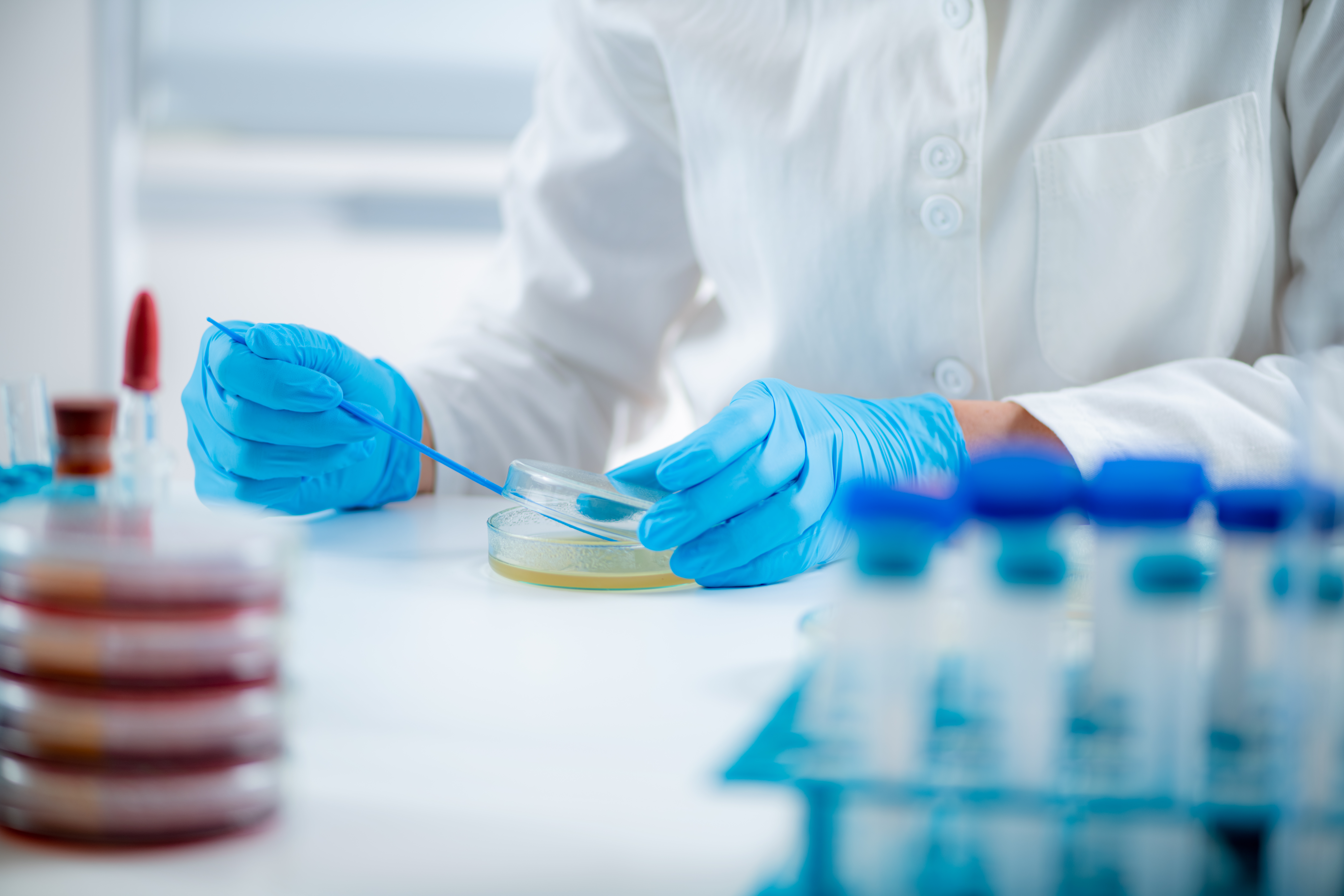 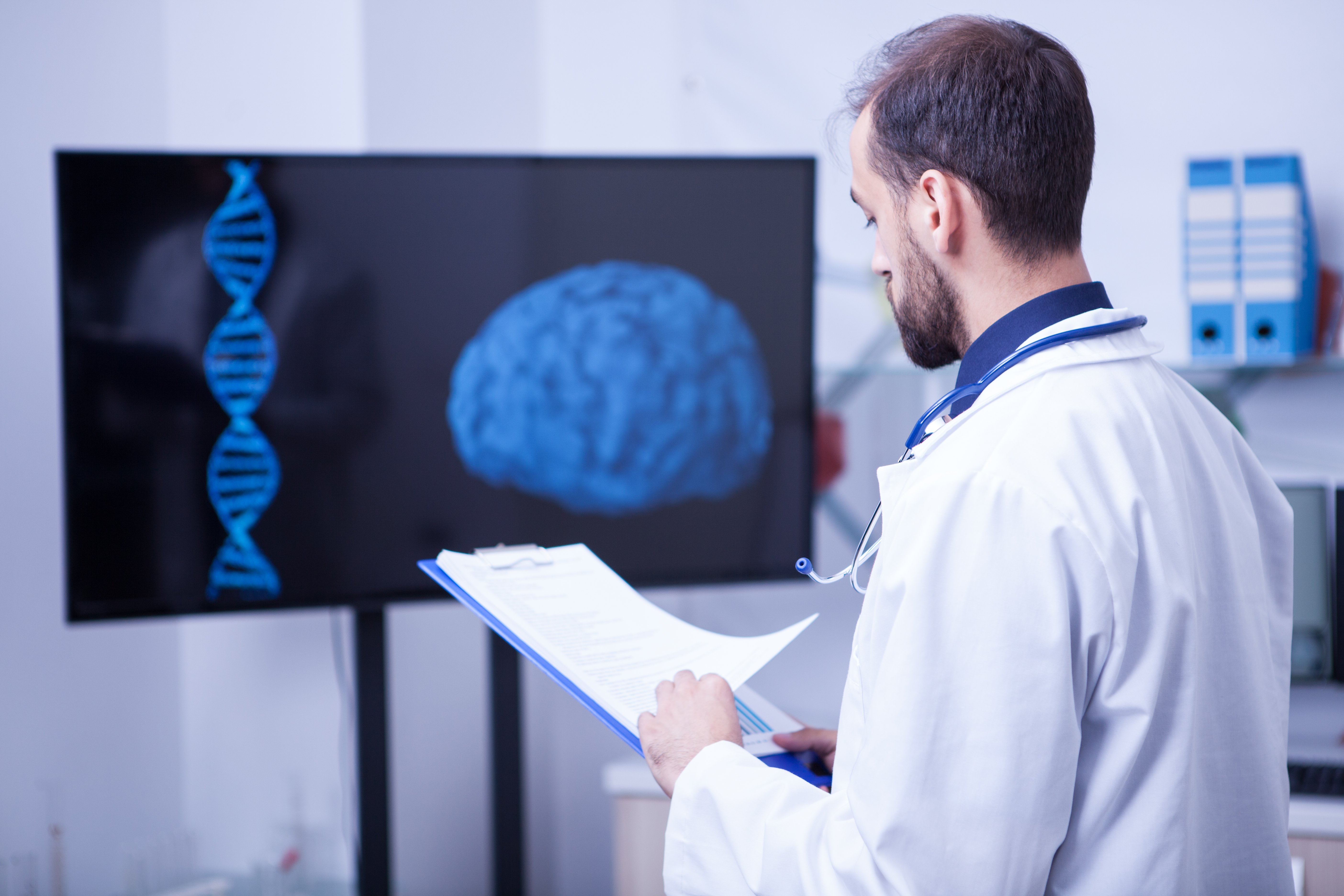 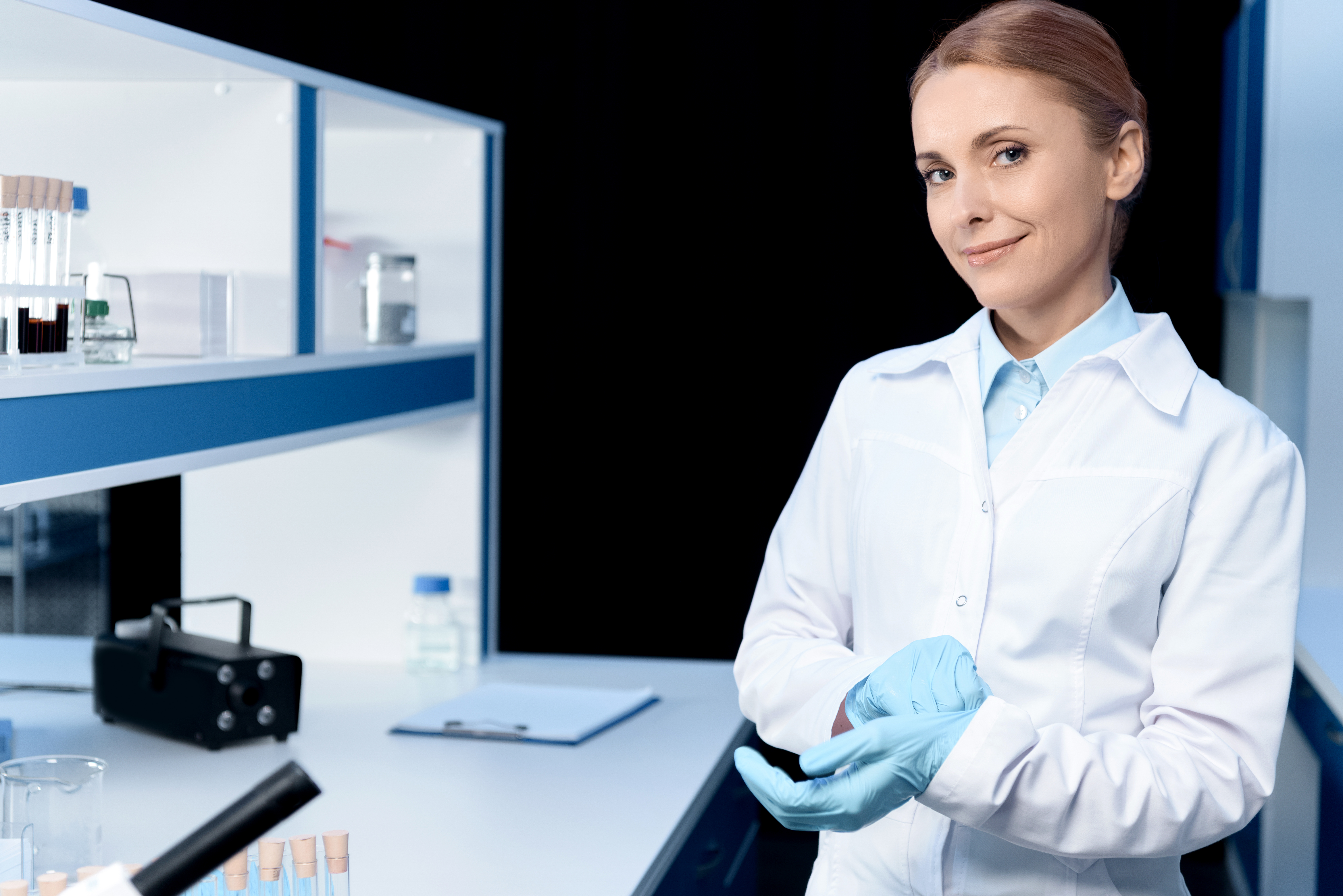